ARE YOU FEELING STRESSED? Are your eyes watering and you unable to keep the sneeze under control? There’s a good possibility you’re suffering from an allergy of some type. An allergy develops when the immune system perceives an irritant, such as pollen or home dust, as a foreign invader and responds as if the irritation were a threat. The immune system creates antibodies that stimulate the production of a substance known as histamine, which is responsible for the itchy eyes, runny nose, and sneezing associated with allergies.

In spite of the fact that it can be difficult to distinguish between a cold and an allergy, the telltale signs are sneezing attacks that occur at the same time each year — as a result of mould or dust in winter, or grass and pollen in the spring and summer months — or in response to specific triggers, such as cat or dog hair.

If your ‘cold’ symptoms linger for more than a few days, or if you find that your eyes are unusually irritated, it’s highly possible that you have an allergy, and according to the experts, the manner of your sneeze might be a giveaway that you have one.

Stephen Foster, an allergy specialist pharmacist, notes that allergy sneezes may be recurrent, sometimes numbering as many as 10 in a row and that it can be difficult to stop yourself. As a result of the allergen irritating the lining of the nose, the brain activates a forceful expulsion mechanism in order to reject the allergen from the body.

With tightening of the chest muscles, the air is forced quickly out and into your nostrils, reaching speeds of up to 100 miles per hour.

Examine your tissue to ensure that the allergy diagnosis is correct. “When you have a cold, you tend to have one or two huge sneezes that rid the nasal passageways of heavier mucus,” says Mr Foster, “whereas an allergy sneeze produces thin, clear mucus.”

Estimates suggest that over 21 million individuals in the United Kingdom are affected by at least one allergy, with the most prevalent triggers being dust mites, flakes of skin from animals’ fur and different foods, including nuts, fruit and shellfish, among others.

Despite their best efforts, scientists are still baffled as to why simple household products may cause such severe responses, or why a rising number of individuals are getting allergies later in life.

According to Dr Glenis Scadding, president of the British Society for Allergy and Clinical Immunology, it was typical for some individuals to suffer from hay fever fifty years ago, but they would generally grow out of it. It’s possible that the increase is related to a kind of sensory overload, she speculates.

‘The mix of allergens and diesel particles that are currently present in the air may make the immune system more susceptible to being alerted.’

Another theory proposes that allergies that manifest themselves in adulthood are caused by a weakening of our protective immune systems as we get older.

Prof. Roy Kennedy, director of the National Pollen and Aerobiology Research Unit at Worcester University, argues that increasing levels of pollution and unexpected weather patterns might lead us to be exposed to a greater variety of allergens all at the same time.

The findings of Austrian researchers also suggest that young children who have regular contact with farm animals are less likely to develop allergies later in life. This has prompted the hypothesis that our reduced contact with soil (which could trigger an immune response to help us cope with ‘enemies’) makes us more vulnerable to allergies.

DOES A DE-HUMIDIFIER PROVIDE THE SOLUTION?

A WARM, damp climate is ideal for the survival of house dust mites, a common allergen that has been related to asthma. As a result, some asthma patients make use of a dehumidifier, which is a device that removes moisture from the atmosphere.

They may also have an air-purifying effect, eliminating certain airborne skin and mould particles and allowing the air to breathe easier. But do they really help? In the words of Dr. Robert Boyle, a consultant allergy at Imperial College Healthcare NHS Trust in London, “There has yet to be established a definite relationship between the use of dehumidifiers and decreased asthma symptoms.”

Lindsey McManus of Allergy UK, on the other hand, argues that if someone lives in a particularly moist environment and is sensitive to mould, a dehumidifier may be beneficial.

However, she cautions, ‘Some forms of asthma might be exacerbated if the air is very dry.’ Argos sells a tiny version for £50, which is a good price.

WHEN SHOULD YOU SEEK THE ADVICE OF A SPECIALIST?

If you are experiencing a lot of chronic symptoms and are unsure of what is causing them, allergy testing may be beneficial.

Watch this video about sneezing 10 times in a row:

What is Veeva Vault used for? 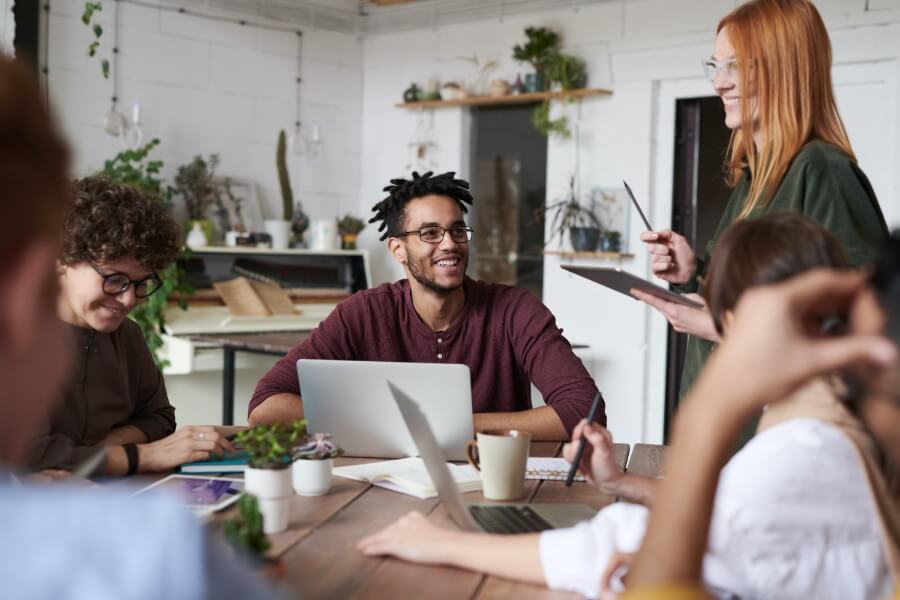