Jesse Neo is a successful entrepreneur, who has an outstanding achievement in promoting beats and music around the world. Founded by Jesse Neo, Gemtracks is a music and singing website that delivers a range of song instrumentals, along with an exclusive online store that produces unique backing tracks for bands, singers and songwriters.

In this interview, he discusses in detail about his journey in the Gemtracks.

1) Please tell us something about yourself/your business.

My name is Jesse Neo. I am a singer and songwriter that has been in the industry since 2016. Eventually I got a job as a songwriter for several YouTube channels. When my contract ended, I realized it was something I wanted to continue to do so I started my own business known as Gemtracks. The business allows artists to buy beats to use in their own songs.

2) How did you get into what you do right now? Please tell us more about your journey?

After releasing some electronic songs in 2017, they were instantly positively reviewed on The Huffington Post and played on several radio stations across the world. Suddenly, I received emails from people asking me to be their composer, which I gladly accepted. During y time working there, I learned so much about the industry that I felt I could go solo. At first, I was worried that no one would purchase my beats, but to my surprise, sales started coming in a few weeks after. It was so crazy.

3) Who are your role models?

I really look up to all the great business pioneers, such as Conrad Hilton, Henry Ford and even artists like Lady Gaga and Britney Spears that have also became entrepreneurs themselves. After seeing what they have done, it gives me confidence that I can also do the same.

4) What’s your most memorable experience?

The most memorable experience was seeing big names artists and producers emailing me that they would like to sell their beats on my website. Some of these producers include IYFFE, Beowülf and Milana Leybovich. To this day, I would still randomly get emails from other producers.

5) How has failure set you up for later success?

I think my failure mainly came from not being prepared enough. For example, I only started marketing my business this year, and that was actually the time when most of my sales started coming through. If I did the marketing earlier on, I would probably seen more success, but what can you do.

6) When you feel unfocused, what do you do?

I would read autobiographies of successful people to hear their stores of how they dealt with failure. It really inspires me to know that I am not the only person going through this, and that there are proven stories of people making it at the end.

7) How do you feel you make a difference in the world?

My goal is to change the way the music industry works with technology. At the start of COVID-19, we already saw a lot of live performances going virtual. I think this would only be more popular as the years goes on. I hope I can add my contribution of creating more technologies for people in the music industry to use too.

8) How can people connect with you?

Sat Sep 19 , 2020
According to a poll conducted by Malaysian, there is a surge in hand sanitizer internet buying during Coronavirus widespread. Are you seeking the most effective hand sanitizer, like hundreds of other Malaysia individuals? You’re not the only one. Hand sanitizer is commonly utilized to stay clear of infection from germs, […] 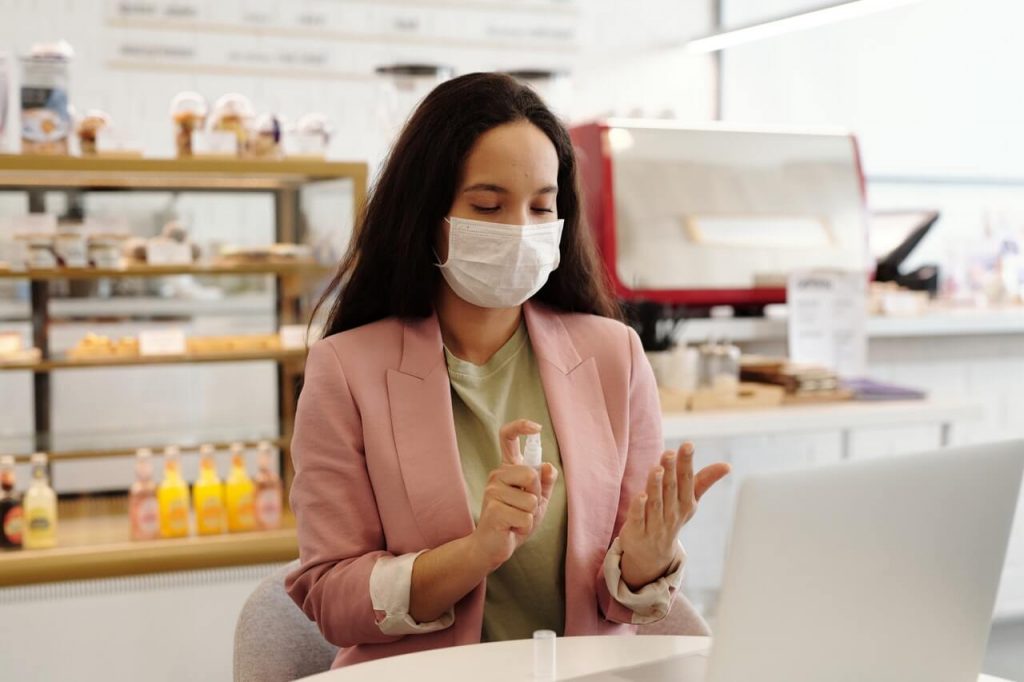